CHECK OUT THE PATCH ARTICLE ABOUT US!

Nook Nook Music School was created by Marcus Staniec in Tokyo, Japan in 2013.

Growing up in Bucks County, PA Marcus has been a professional musician/composer/teacher since the 90s.

He believes that education and music go together and therefore set out to become not only an accomplished composer and musician but an amazing educator as well.

He started teaching music and guitar as a high school student. Something he quickly found that he had a gift for and has continued to do ever since.

After graduating from Berklee College of Music, he moved to Tokyo where he worked as a composer for film and television. His ultimate goal was to open a small school that focused on music and other creative activities. Understanding the lack of imagination in local schools he wanted a place where creative activity was encouraged and taken seriously. Since then we have taught at universities, private schools, and various workshops around the world. Honing his skills as a teacher and musician. All while performing internationally, starting online communities that focus on “unconventional” methods of music, and even as a YouTuber for music education. He has also been volunteering as a music educator and mentors to underprivileged children in various countries, mainly in Indonesia.

Finally, he opened Nook Nook Tokyo in 2013. What was originally an attempt to start a small humble school in Tokyo grew into something much bigger! Not only a school but a hub for creative and innovative ideas and activities for all kinds of people of all ages. And since then he has focused most of his time teaching at Nook Nook and perfecting his award-winning methods of bringing the wonder of creativity to music education, and most importantly in helping people find their own unique voices.

Recently Marcus decided that he wanted to open yet another school. The possibilities were endless. He knew he could open one anywhere in the world. Finally, it was decided to go back to his roots and open the next Nook Nook Music School in his hometown in Bucks County!

Nook Nook Music School is a unique and creative community that focuses on coaching the imagination, nurturing the thrill of discovery, and searching for one’s true integrity and inner discipline. 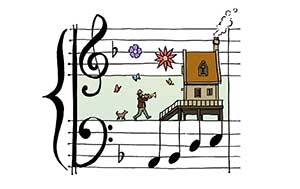 Get started in these easy steps: 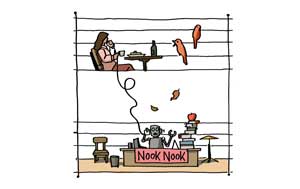 Fill out the super simple form or call us. 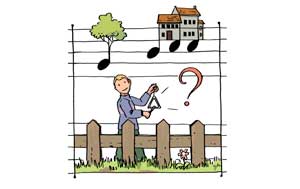 We’ll magically put together a lesson just for you and get you conveniently scheduled for a free trial lesson. 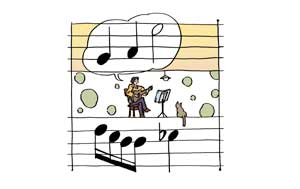 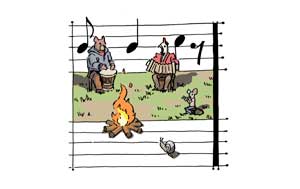 Try out a lesson for free! 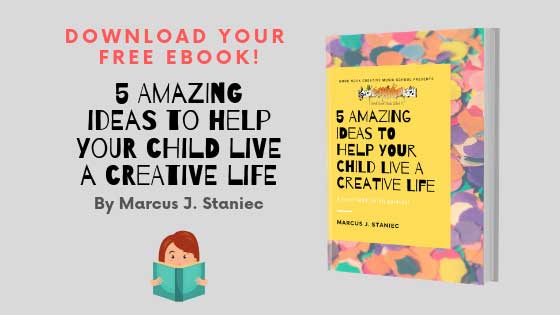